Mitos: Superman by j re crivello

Mitos: Superman by j re crivello 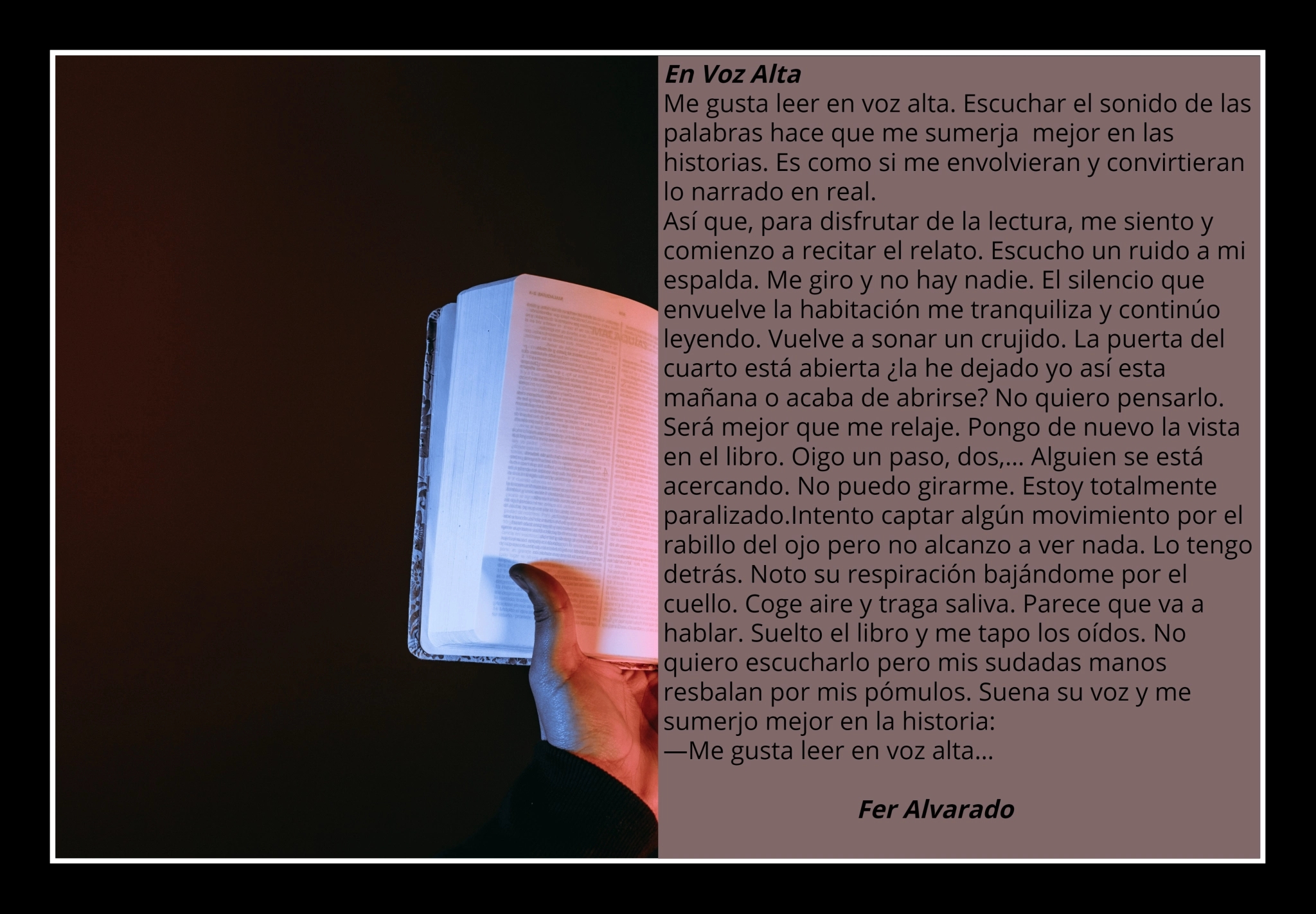 He Would Come from the Waters by Terveen Gill

She was a hopeless daydreamer. The kinds who could stare into space and build a palace from nothing. Imagining herself somewhere better, adding worth to her below average character, visualizing the man who would fight the world to gain her. ‘Hilda! Are you crazy?! Seriously?!’ The biting words brought her back to the corner of […] 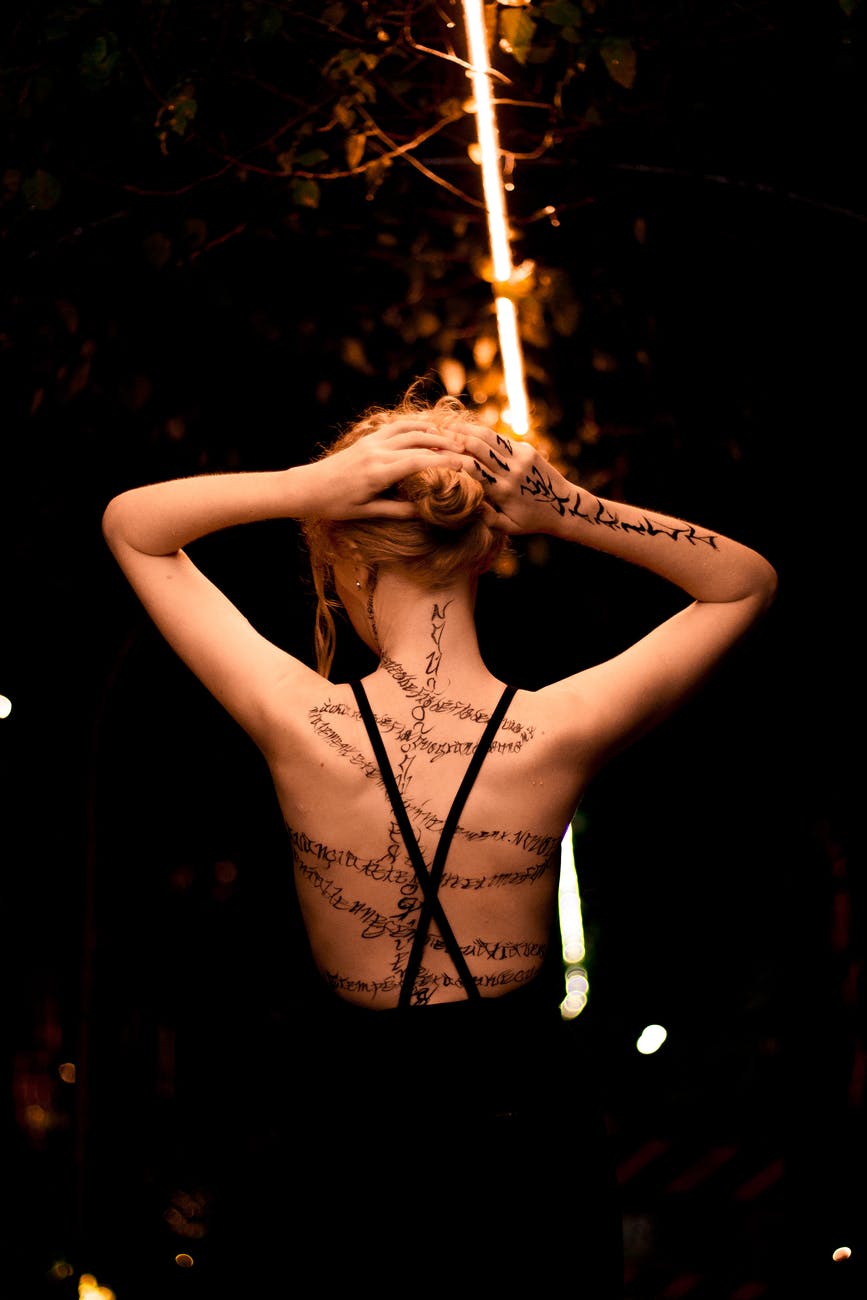 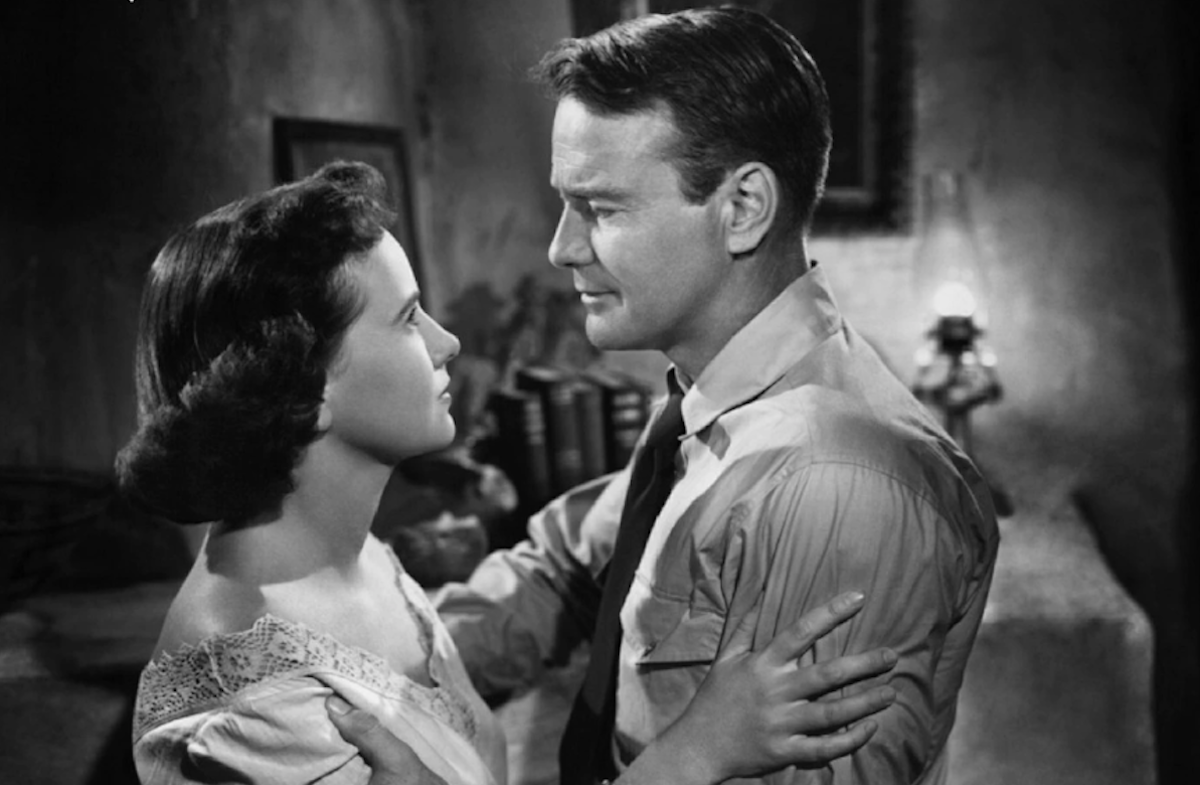