Mi ciudad (I) by Mónica Gogna

By Joyce Carol Oates From The Paris Review Diaries Photograph courtesy of Joyce Carol Oates. March 29, 2019Berkeley/Summit Hospital (Oakland) It is not true that for all persons the essential question is: Shall I commit suicide? But it is true for the widow. The placating fantasy, that makes possible those countless hours of bedside vigil. […] 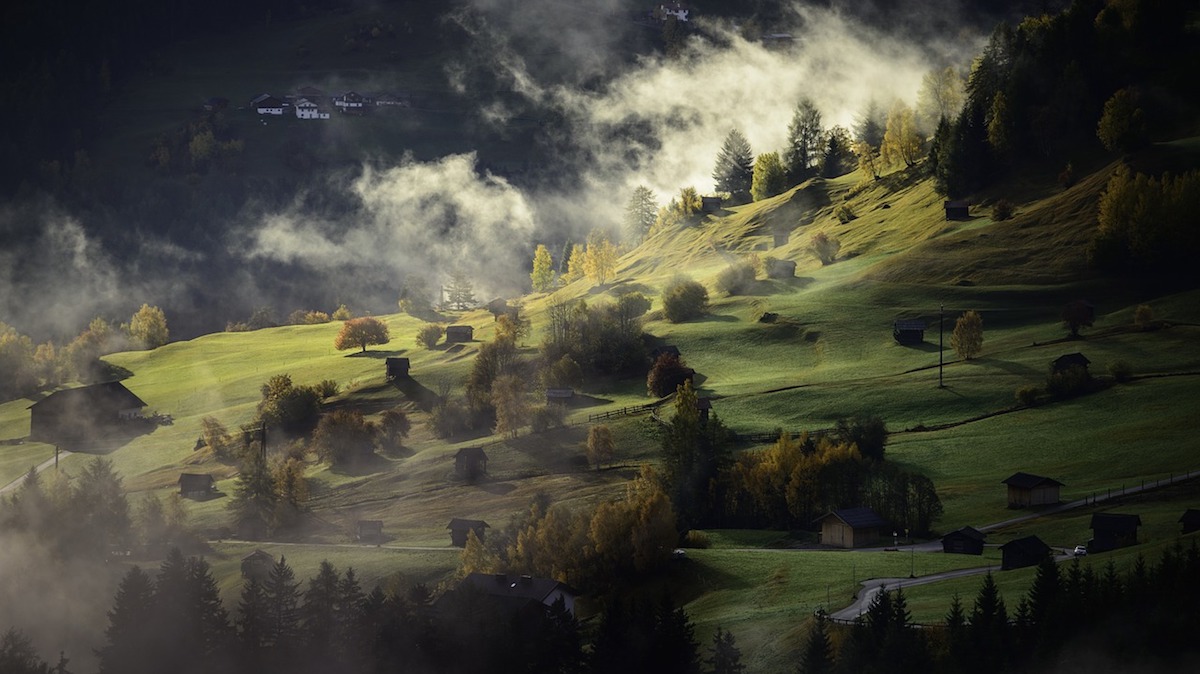